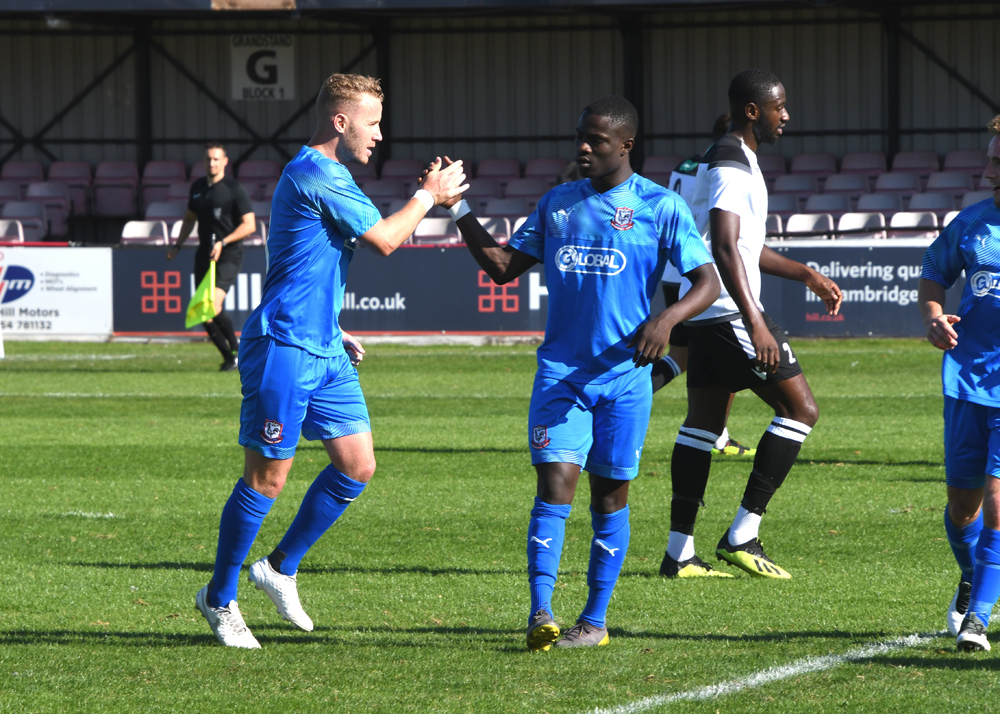 Photo 1, Skipper Matt Lock, wins a strong tackle in the first minute of the game.
Photo 2, Josh Pollard makes a tremendous leap to win the ball against the Cambridge player.
Photo 3, Ross Wall gets an elbow in the back of the neck from the Cambridge Centre Half.
Photo 4, He was all over Ross and if my memory serves me well there was no free-kick.
Photo 5, Chris Regis makes a strong run down the Town’s right wing.
Photo 6, On eleven minutes Michael Gyasi is brought down in the box. A Penalty is given.
Photo 7, Conor Hubble places his kick just inside the post out of the keepers reach.
Photo 8, Conor and Michael celebrate.
Photo 9, Chris Regis makes it 2 – 0 on 48 minutes as slips the ball passed the keeper.
Photo 10, The players celebrate with Chris.
Photo 11, On 61 minutes Ashlee Jones adds another great penalty save to his impressive record.
Photo 12, The Cambridge centre halves all over Ross again.
Photo 13, Nnamdi on as sub, makes space for a shot.
Photo 14, The Cambridge keeper dives full length to make the save.
Photo 15, Despair, as Cambridge take all three points with a 90th minute winner.

In the Cambridge City board room at half time the opposition could only see a Town win, but for the second time in four games, the reliable Town lost in match in the last 30 minutes. Two nil up, Ashlee saves a penalty and we lose. You have to give Cambridge City some credit for keeping going. An interesting point to note is that Max Booth who scored 2 goals in our final game of the season came on as sub 15 minutes from the end fo City.